A startup founded by a Tokyo University of Science researcher that has developed a wearable exoskeleton to support heavy loads hopes to gain a wider foothold overseas in countries with aging populations like Japan.

The venture company Innophys Co, founded in 2013 by Hiroshi Kobayashi, a professor at the university, hopes its products will be used in the care and agriculture sectors in Europe, as well as in China and South Korea, which face similar age-related social problems issues after Japan. 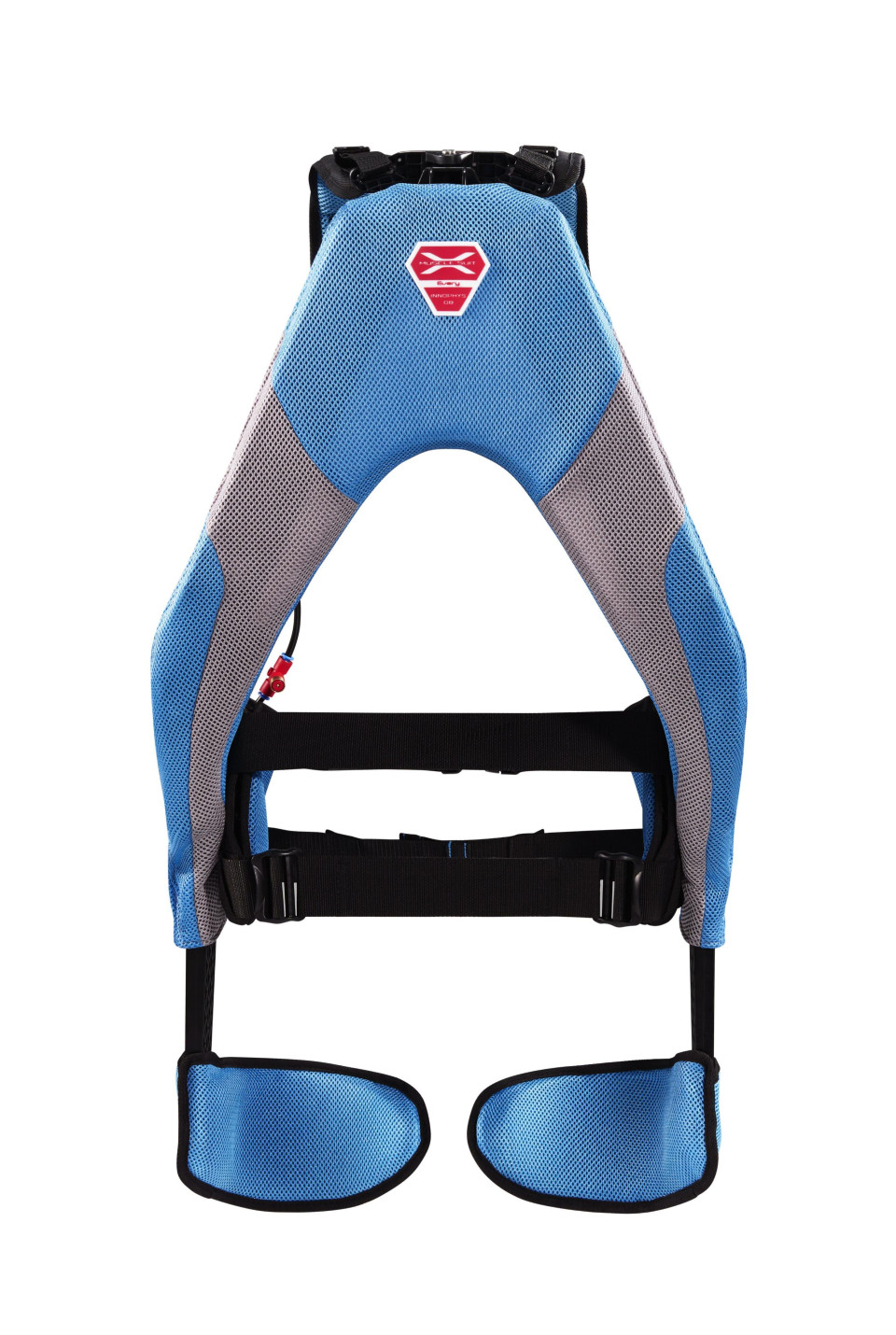 The photo shows a muscle suit exoskeleton made by startup Innophys Co. which aims to sell its products worldwide. (Source from Innophys Co.) (Kyodo)

"The demand for relief suits will continue to grow as the population ages. We have the opportunity to be a global leader," said Masaru Yoda, Executive Officer of Innophys.

The company's exoskeletons provide both back and arm support. They use artificial muscles made of rubber tubing wrapped in a nylon mesh that expands when filled with compressed air. This causes the nylon to make the tubes shorter, creating a strong traction force that can support manual tasks that require strength and reduce pressure on the back when lifting heavy objects.

According to the company, the suit, which is worn like a backpack, can significantly lighten the load during tasks in nursing, agriculture and plant-related heavy labor, and is a useful tool for preventing potential workplace accidents. 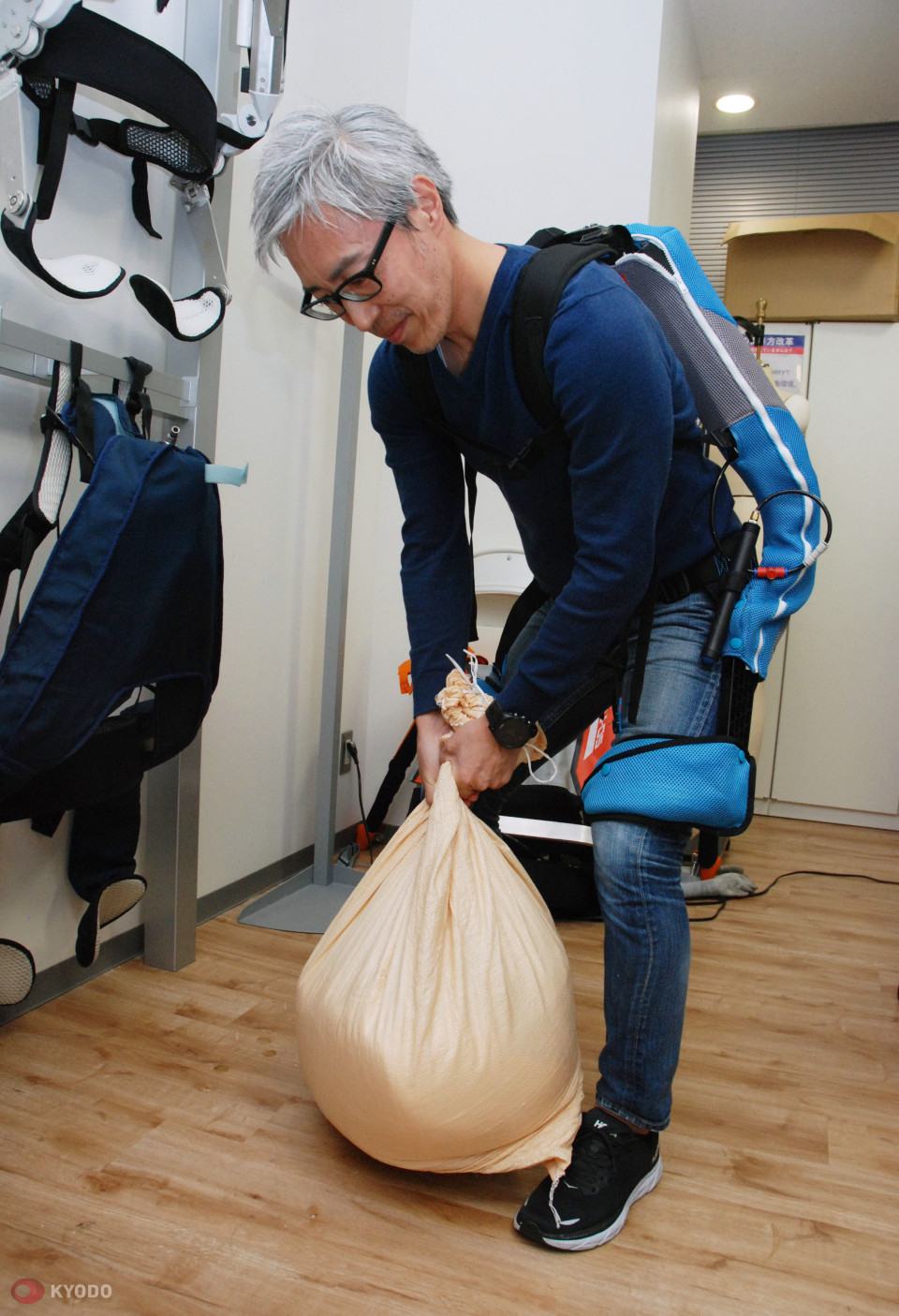 An exoskeleton made by startup Innophys Co. to assist in lifting heavy objects will be demonstrated in Tokyo in November 2022. (Kyodo)

Because the products operate without motors, they are lightweight, weighing about 4 kilograms each, and the company has been able to keep the price down to about 150,000 yen ($1,100).

Innophys entered Taiwan, Hong Kong and Macau in 2020 and now has sales representatives in 17 countries and regions, including China, South Korea, Germany and France.

The products are popular with South Korean farmers who need help manually plucking Chinese cabbage and radishes, while in Germany they are more likely to be used in manufacturing and by employees of logistics companies.

While Innophys has competitors in the Netherlands, Germany, Switzerland and elsewhere, it says its relatively inexpensive exoskeletons are well regarded for their back support.

To raise its profile, the company attends trade shows and seeks introductions to the government-affiliated Japan External Trade Organization, and uses its social networking services to sell to more regional companies.